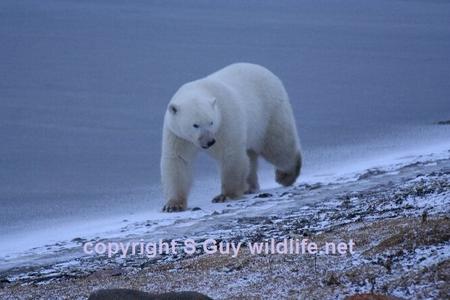 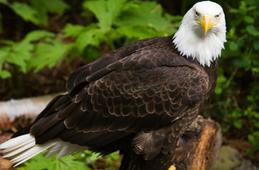 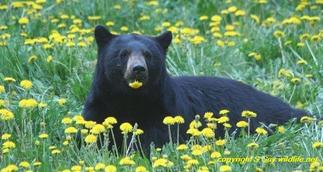 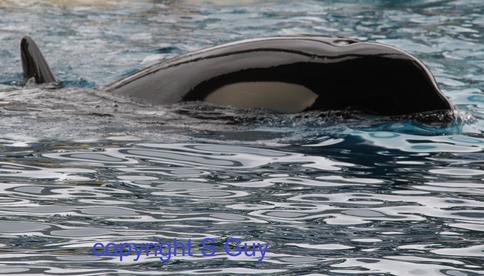 For more info on wildlife from the USA try these superbly informative sites ...

Coast, the Pacific Coast to the West and the Atlantic Coastline heading from Florida in the south up to the temperate forests of Maine, the ability to travel around the USA so easily makes it one of the best places in the world to see a variety of wildlife.

From the farms of the Heartland, to the plains and plateaus, Great Lakes, rivers, basins and deserts, the USA has a huge variety of natural habitats at the very core of the country.

​Add these to the everglades and stunning wetlands along the Gulf

The Wildlife of the USA has been influenced by the colonisation of plants and animals from Eurasia and South America, back when Europe and North America were close together before they started drifting apart about 200 million years ago.

A rich biodiversity of species in the USA is partly due to the Sierra Nevada and Rocky Mountain ranges, which drive a geographical division from North to South from all the way up in Canada, down through the continent.

​The result is dramatically differing regional ecosystems which are largely due to the limited movement of species across what have become contrasting climates.